Let's hope that the transport Infrastructure is also built to cope with the influx of people.

Construction of the Western Sydney Aerotropolis has officially commenced with the turning of the first sod at Sydney's new Science Park.

The turning of the sod signals the start of development at the 280‐hectare Luddenham site, expected to deliver more than 12,000 smart jobs, educate 10,000 students and provide over 3,000 homes, upon completion.

The $5 billion Sydney Science Park is owned, and being delivered by Western Sydney‐based property group Celestino.

“We’re creating an ecosystem that will house some of the nation’s leading scientific institutions and providing educational opportunities for Western Sydney, such as our STEM school, that haven’t been seen before,” Celestino chief executive John Vassallo said.

“Our goal is to cement Sydney Science Park, and Western Sydney, as the nation’s leader when it comes to education, innovation and sustainable communities.”

“Our project is a real example of the types of opportunities that are going to open up within the Western Sydney Aerotropolis and we’re proud to be the first to turn our vision, into a reality.” 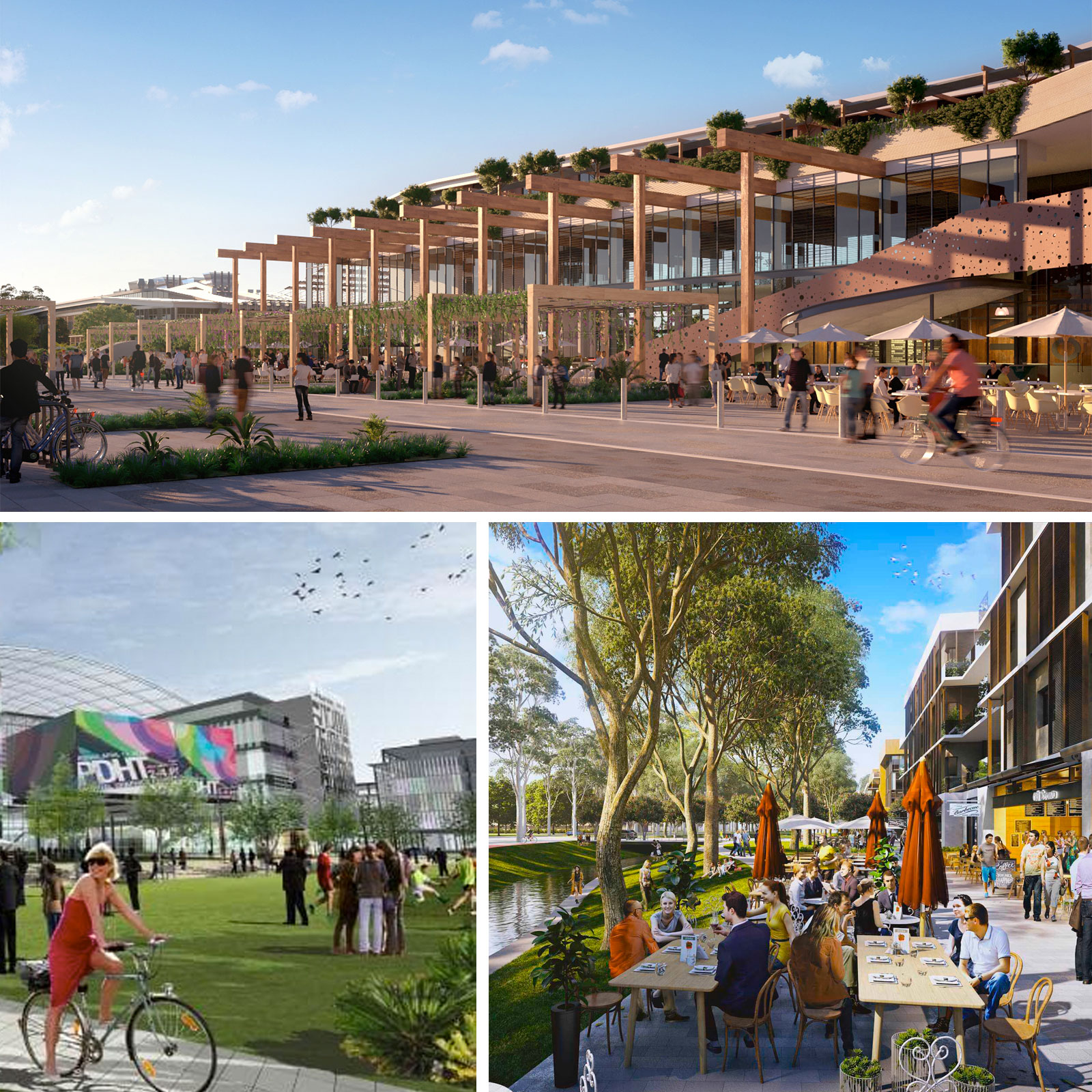 “We are now seeing the economic impact of the Western Sydney Airport in full effect,” Dialogue chairman Christopher Brown said.

Federal Minister for Urban Infrastructure and Cities Paul Fletcher said developments around the new airport including the science park were driving more businesses, jobs and activity for Western Sydney.

“In building Western Sydney Airport the Turnbull Government is not just delivering more aviation capacity for Sydney and fairer access to air travel for the people of Western Sydney; we are also driving more businesses, more jobs and more activity for Western Sydney,” Fletcher said “Sydney Science Park is a great example.”

The first stage of development at Sydney Science Park includes a mix of commercial, residential, education and open space.

The commercial buildings have been designed for a multitude of uses including retail, office and co‐working, education, childcare and short-term residential accommodation.

The remainder of the first stage includes over 170 homes, a one‐acre central park and NSW’s first "pre-post" STEM school.

The first commercial buildings along with the STEM school will be operational by 2021.